NEW ARRIVALS | For the Southern Constellations: The Poetics of the Non-Aligned

NOVOSTI | Ob razstavi Southern Constellations: The Poetics of the Non-Aligned 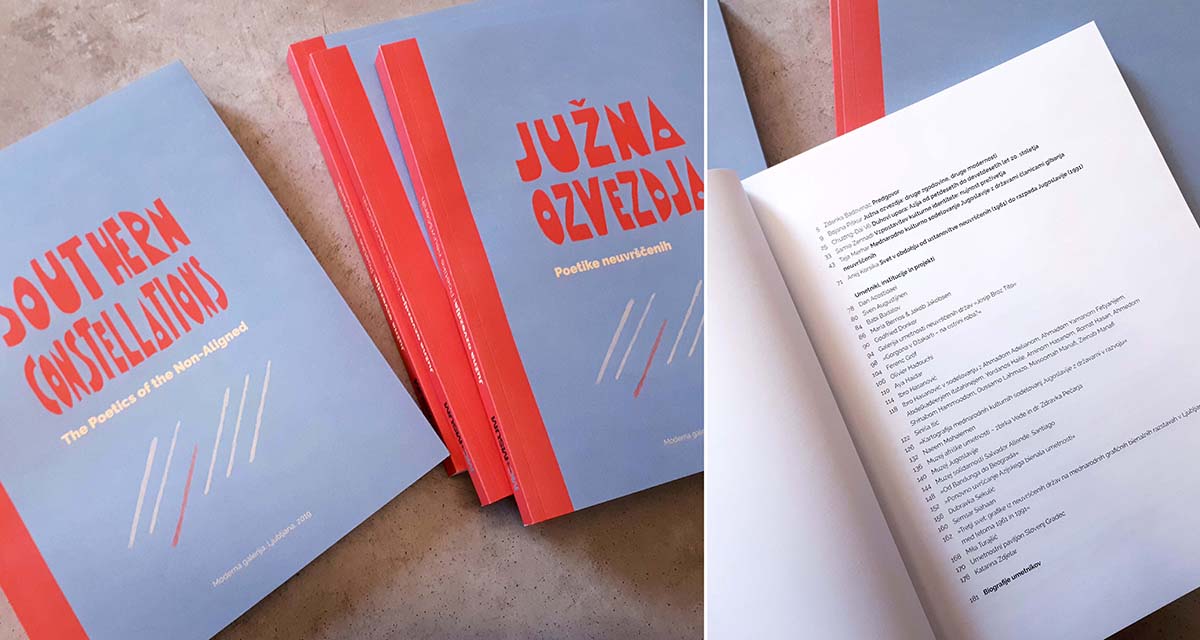 CATALOGUE | Southern Constellations: The Poetics of the Non-Aligned 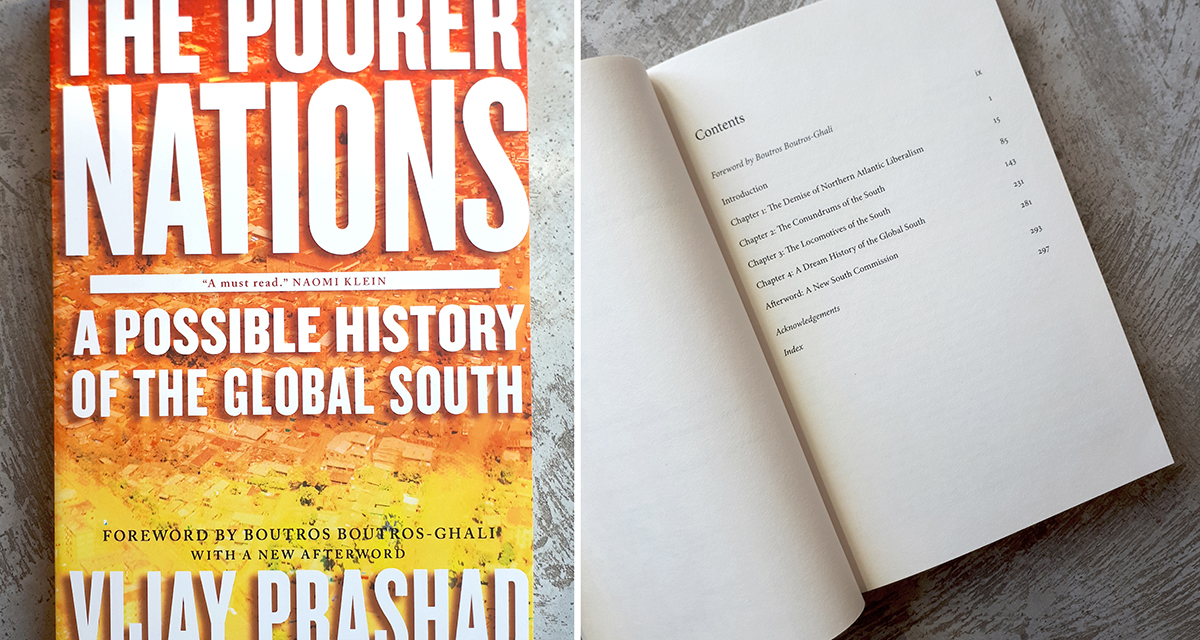 Vijay Prashad: The Poorer Nations: A Possible History of the Global South

In The Darker Nations, Vijay Prashad provided an intellectual history of the Third World and traced the rise and fall of the Non-Aligned Movement. With The Poorer Nations, Prashad takes up the story where he left off.

Since the ’70s, the countries of the Global South have struggled to build political movements. Prashad analyzes the failures of neoliberalism, as well as the rise of the BRICS countries, the World Social Forum, issue-based movements like Via Campesina, the Latin American revolutionary revival—in short, efforts to create alternatives to the neoliberal project advanced militarily by the US and its allies and economically by the IMF, the World Bank, the WTO, and other instruments of the powerful. Just as The Darker Nationsasserted that the Third World was a project, not a place, The Poorer Nations sees the Global South as a term that properly refers not to geographical space but to a concatenation of protests against neoliberalism.

In his foreword to the book, former Secretary-General of the United Nations Boutros Boutros-Ghali writes that Prashad “has helped open the vista on complex events that preceded today’s global situation and standoff.” The Poorer Nations looks to the future while revising our sense of the past.

EXHIBITION | Southern Constellations: The Poetics of the Non-Aligned
online exhibition
To Top