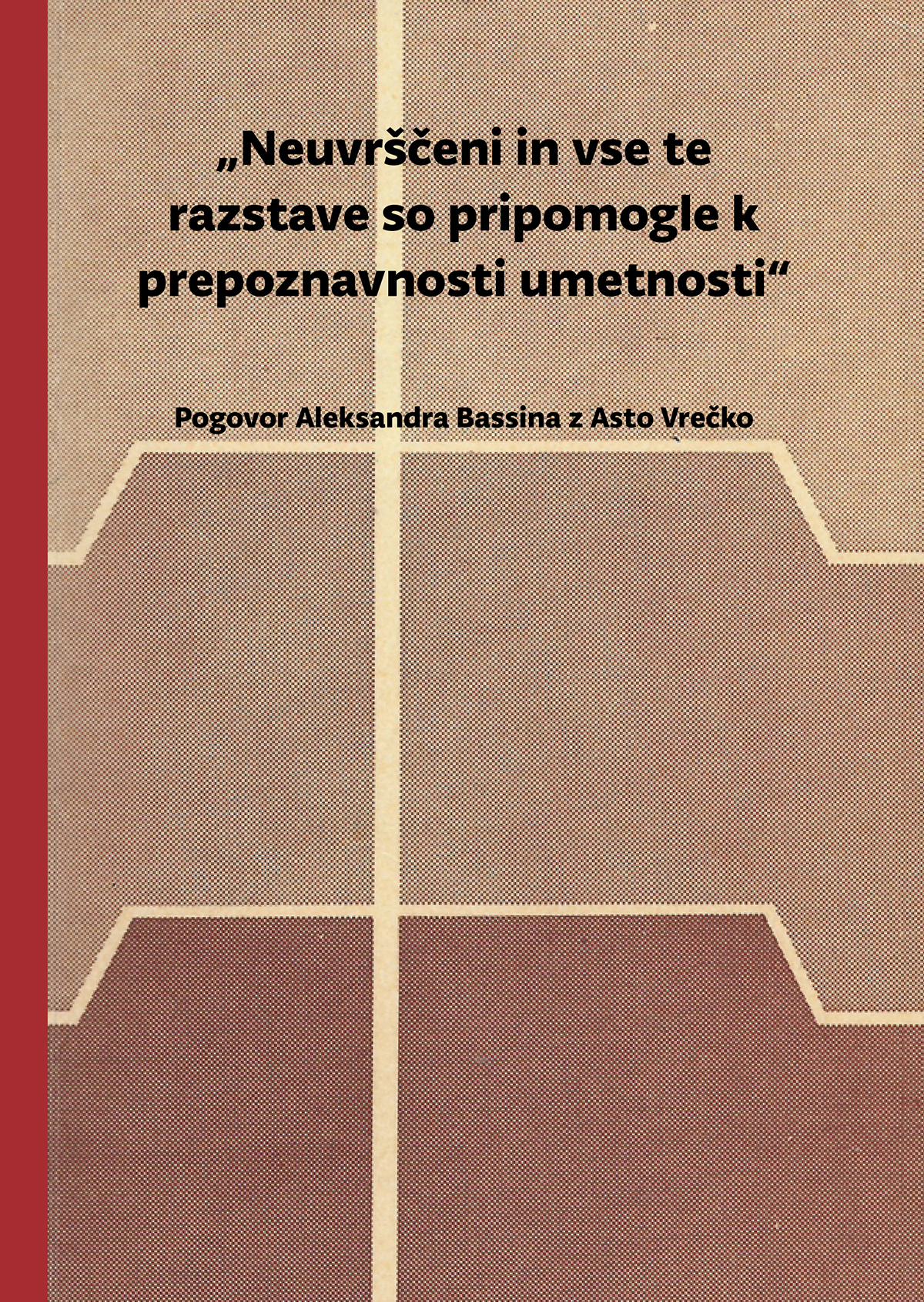 The interview was conducted at the occasion of the Southern Constellations: The Poetics of the Non-Aligned exhibition, since Bassin had been actively involved in various fields of Yugoslavia’s international collaborations in culture. His first-hand accounts cast additional light on and help us better understand the events and situation at the time, as does his retrospective explanation of Yugoslavia’s cultural policies, which he experienced not only when staging exhibitions and attending international symposia but also as a member of Yugoslavia’s Commission for Cultural Relations with Foreign Countries. In 1968, Bassin was appointed as the Yugoslav selector for the international 1st Triennale India; India was one of the leading countries of the Non-Aligned Movement. He was one of the key organizers of the 25th general assembly of AICA (International Association of Art Critics) in Yugoslavia in 1973, and the Yugoslav delegate at AICA’s extraordinary 3rd congress in Kinshasa, which was the first of its kind in Africa. Also related to the politics of non-alignment were the international exhibitions organized in the Art Pavilion Slovenj Gradec under the auspices of the United Nations, staged also with the collaboration of Aleksander Bassin. In the interview, Bassin presents his many diverse roles and experiences as well as Slovenia’s and Yugoslavia’s position vis-à-vis art and its importance in the period of the Non-Aligned Movement.

The publication is part of a larger project New Mappings of Europe, supported by the Creative Europe Programme of the European Union and including the collaboration of the Museum of Yugoslavia from Belgrade, the Academy of Fine Arts in Vienna and the Middlesbrough Institute of Modern Art, in addition to Moderna galerija. Link: http://www.newmappingsofeurope.si/en