Marij Pregelj (1913–1967) is one of the key painters of modernism in the history of Slovene art. This retrospective exhibition presents the most extensive selection of Pregelj’s oeuvre in the past few decades, continuing Moderna galerija’s series of study exhibitions of the most outstanding Slovene modernists, which has in recent years presented the work of Marko Šuštaršičo and Gabrijel Stupica.

Pregelj developed a unique idiom of modernist painterly poetics in his oeuvre, introducing world-class figurative modernism in Slovenia and Yugoslavia with his autonomous artistic explorations. The main theme in Pregelj’s art is the human figure, mercilessly thrown into the senseless, violent chaos of a historical moment that cyclically repeats itself in forever new forms throughout the history of humankind: the violent absurdity of the extermination machine of the concentration camp is the archetypal image of the painter’s countless representations of human evil, aggression, (self-) destruction, pain, suffering, and death. On the other hand, Pregelj’s man is marked by his rebellious attitude, his will to revolt and fight, to survive, to preserve his individual life and that of the community. Characteristic of Pregelj’s figures are an epic pathos and the scream, be it in self-portraits, enigmatic images of grim companies at table, or in a modernist rendering of the national myth of the Battle of Sutjeska (mosaic in the Palace of the Federal Executive Council in Belgrade, 1962).

The exhibition features a selection of approximately 300 works in all the media Marij Pregelj employed in his artistic explorations (painting, drawing, printmaking, book illustration, and monumental mural mosaics). The goal is to present an overall view of the artist’s oeuvre by including works from Moderna galerija’s national collection and from the collection of the Museum of Contemporary Art in Belgrade, which holds roughly half of Pregelj’s body of paintings, as bequeathed to the museum by the artist. In addition, certain works are being loaned by other Slovene public collections and private collectors.

Conceived as a classic monographic retrospective, the exhibition puts on view the crucial chronological stages in Pregelj’s artistic evolution: from early works under the influence of his studies at the Academy of Fine Arts in Zagreb, with good examples of colour realism (portrait, landscape, self-portrait, and still life); to those based on the artist’s experiences in Italian and German concentration camps during World War II, when the key motif of people at the table emerged, and the artist was brought face to face with the true nature of Man; to the post-war period (up to 1957), in which Pregelj’s exploration of the pictorial field went from moderate realism to the modernist formal analysis of the painting. The main part of the exhibition, however, focuses on Pregelj’s best artistic output, that created between 1957 and 1967, when he produced the masterpieces that are now seen as iconic works of Slovene modernist heritage (this part includes all the main motifs of Pregelj’s personal artistic iconography: companies at table, self-portraits, human figures, female figures, and architecture). Most of the works presented are paintings, as this was Pregelj’s main area of artistic research; to this, however, is added a selection of drawings, prints, and illustrations showing his most spontaneous explorations and trials, as well as a projection of key examples of his monumental public art. In this way, the exhibition presents Pregelj’s oeuvre in a comprehensive, study-oriented display for the first time since the artist’s posthumous exhibition at Moderna galerija in 1969, cementing with the selection of his finest works his position at the peak of 20th century Slovene art.

An extensive catalogue will be published to accompany the exhibition, including commissioned studies by Marko Jenko, PhD, Miklavž Komelj, PhD, Katarina Mohar, PhD, and Tomislav Vignjević, PhD, reprinted studies by Nadja Zgonik, PhD, and Svetlana Mitić, and a prologue by Martina Vovk, PhD, an exhaustive bio-bibliography by Jana Intihar Ferjan, and a comprehensive selection of colour reproductions of paintings, works on paper, and mosaics.

The exhibition is curated by Martina Vovk, PhD.

The exhibition is supported by:

The exhibition is staged in the Year of European Cultural Heritage. 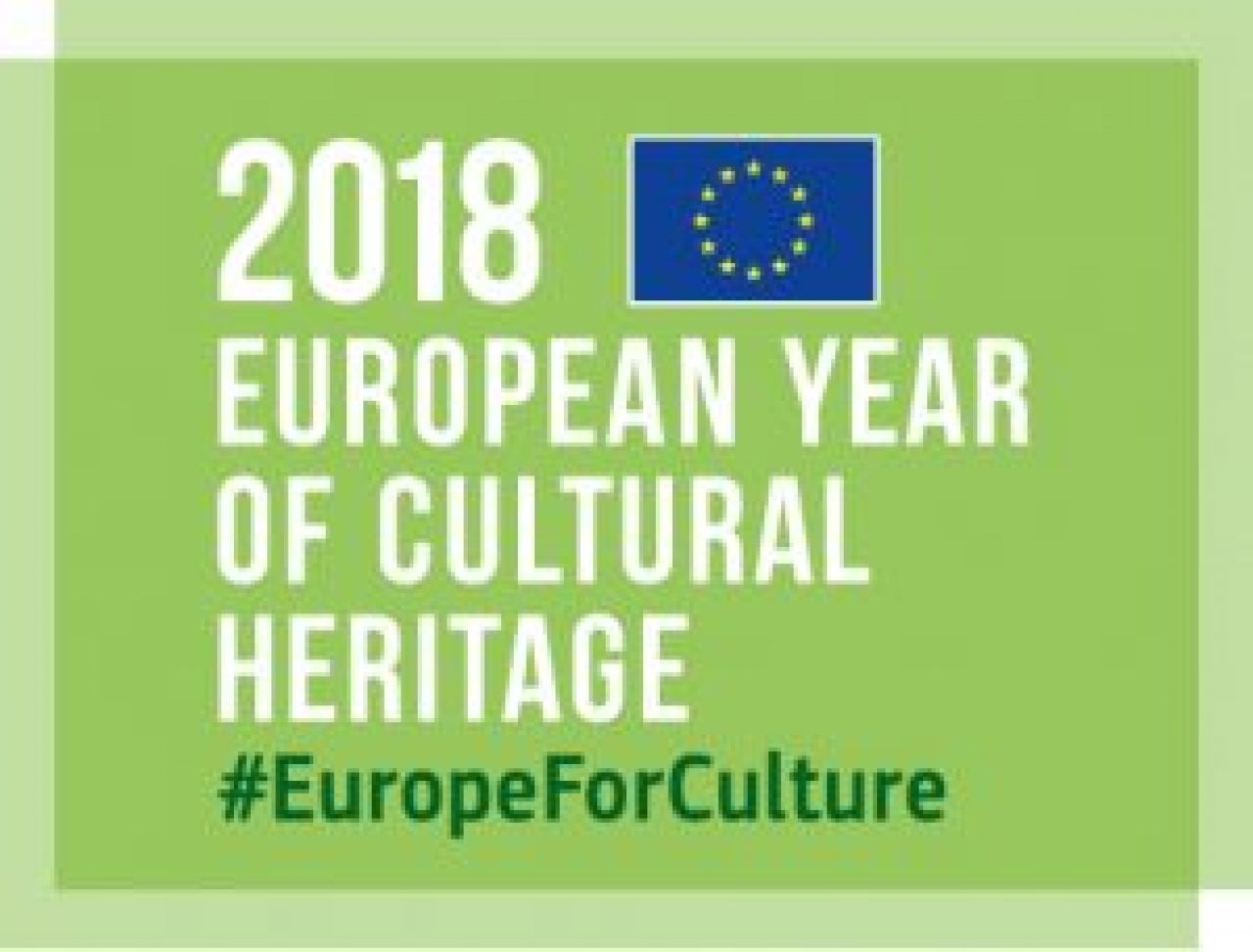