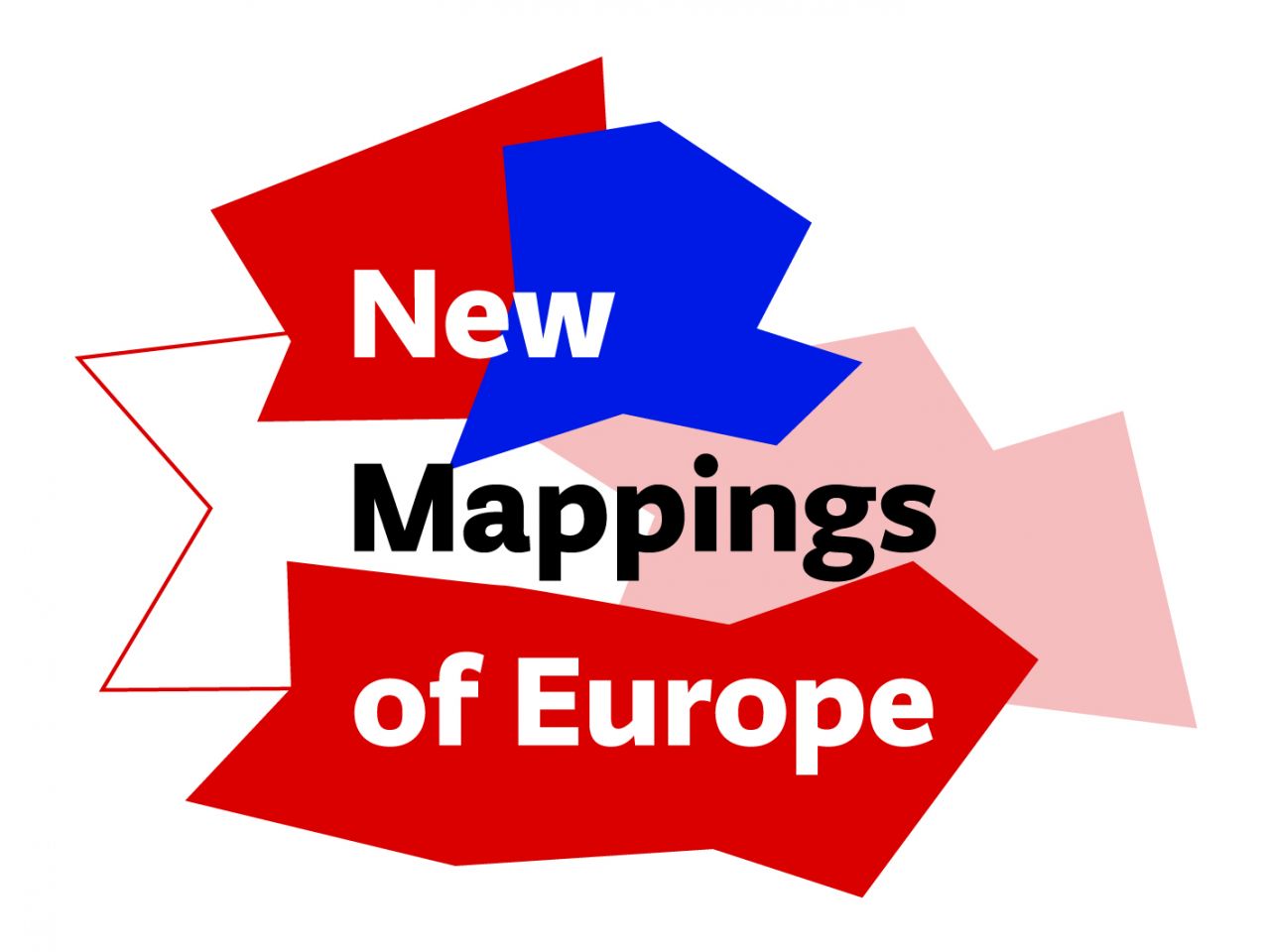 New Mappings of Europe is a two-year collaborative project of four different art and cultural institutions from Serbia, Slovenia, Austria and the United Kingdom, which will generate knowledge about the migrants' cultural heritage in Europe and make cultural and art institutions more accessible to local communities of migrants of the first and second generations as well as to the new communities of asylum seekers and refugees. The project will consist of co-curated exhibitions, accompanied by a rich public mediation programme, artist residencies, a common web platform, and an international conference. The aim of the project is twofold: on the one hand to deal with past phenomena related to migrations, and on the other, to link these phenomena to current migrations. In order to do so successfully, it is necessary to collaborate on a transnational level.

The exhibition, mediation programmes, and art residencies will be organized in collaboration with migrants of the first and second generations as well as asylum seekers and refugees; they will not be organized just for them, but will actively engage them in the creative processes. This strategy represents an innovative approach in museum institutions. The purpose is to create a common space of trust, respect, responsibility, and mutual learning.

The term "migrants" as used here does not only refer to the recent newcomers to Europe, but also to the migrants arriving in Western Europe from the European south since the 1960s, known as Gastarbeiter in Germany and Austria. In the UK we are referring to both the long-established multi-cultural populations that grew especially from the "Windrush" migration of the 1950s, which encouraged immigration to the UK from Commonwealth countries, and more recent arrivals that are, in a different way, traveling as a result of international relations and post-colonialism. In Serbia, the term "migrant" has a special meaning in relation to the 1990s when migrations to and from Serbia happened as a result of the breakup of Yugoslavia. Further subsumed under the term “migrants” are people who came to Yugoslavia from various African and Asian countries as part of the Non-Aligned Movement's (NAM) cultural and educational programmes during the times when Yugoslavia was one of the leading countries in the NAM.

The questions that the project departs from are: What are the common experiences that might link these seemingly different migrants? And how did mass arrivals of people from various parts of the world change not only the way we perceive Europe but also the way Europe is perceived from the outside? With a focused attention to the forms of progressive imagination, we would like to offer some answers to those questions. The questions are especially relevant in our contemporary situation when new migrants, asylum seekers and refugees are arriving from all parts of the world due to social, political and economic reasons as well as climate changes. Europe has always been faced with the challenge of including migrants in society. These processes are usually long and complex. An important dimension of inclusion is through culture and through attaching positive social values to migrants' cultural heritage.

This project has been funded with support from the European Commission. This communication reflects the views only of the author, and the Commission cannot be held responsible for any use which may be made of the information contained therein.

EXHIBITION at MIMA | New Mappings of Europe: This Is Water

+MSUM
EXHIBITION | Southern Constellations: The Poetics of the Non-Aligned

+MSUM
LECTURE | Migrations in Time and Space | Irena Šumi: Migrations on the Periphery – Slovenia and Immigrants

+MSUM
LECTURE | Migrations in Time and Space | Božidar Flajšman: The History of Wire – How Bela krajina (The White Carniola) became a border zone

+MSUM
LECTURE | Migrations in Time and Space | Blaž Gselman: Emigration in Early 20th Century – Louis Adamič and migrations to the US