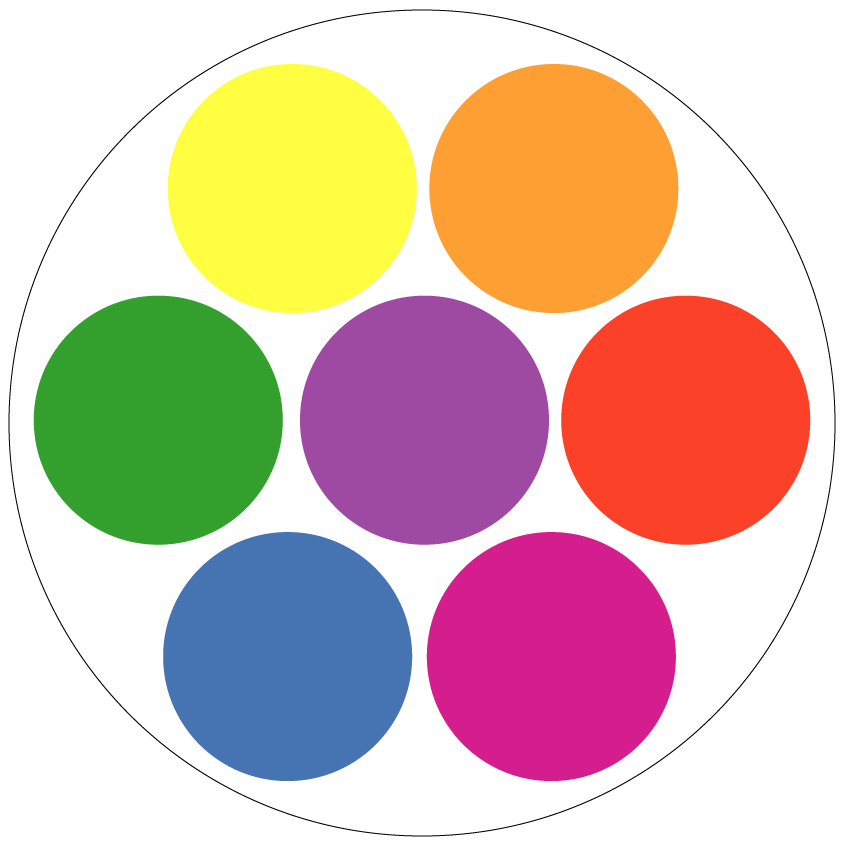 The selected videos are marked by new technologies in the field of video art of the past decade (2005-2015). The artists used new programs for the production of moving images and time based art, at a time, when every new thing already contains a peculiar anachronism, because the tools are almost at the same instance of their appearance already rendered obsolete. Video works are generally produced by computer manipulation; some artists still use a digital camera, while others generate their images entirely with the use of computer tools. The works pose a legitimate question whether it is still possible to understand video art as an independent art medium, as they are increasingly the means for the presentation of other processes or merely one of many outputs of algorithmic calculations. These are often not single-channel video works, which may be screened with no further explanation, but sub-genres of media art like generative videos, engaged practices, media art installations, interactive video games, which call for understanding the context in which they were made.

EVR (e-flux video rental) is a project by artists Anton Vidokle and Julieta Aranda. It is conceived as a video archive, a projection space, and a free video rental. The video archive is comprised of VHS cassettes - a recently obsolescent format. Through the choice of this technology to present and store works EVR broaches topical questions of the musealization, presentation, circulation and marketing of video art. The project was conceived in 2004 and first presented at 53, Ludlow Street in New York. In the years that followed, it was presented at various locations all over the world, with the inventory of videos continuously increasing with selections made by local curators, artists, and critics.

In 2010 the artists donated the entire video archive to Moderna galerija in Ljubljana. Currently, the project archive comprises over 950 videos. The list of all videos may be viewed in EVR (e-flux video rental) booklet, published by Moderna galerija on the occasion of the opening of Museum of Contmporary Art Metelkova, +MSUM in 2011. The project is presented in the ground-floor.