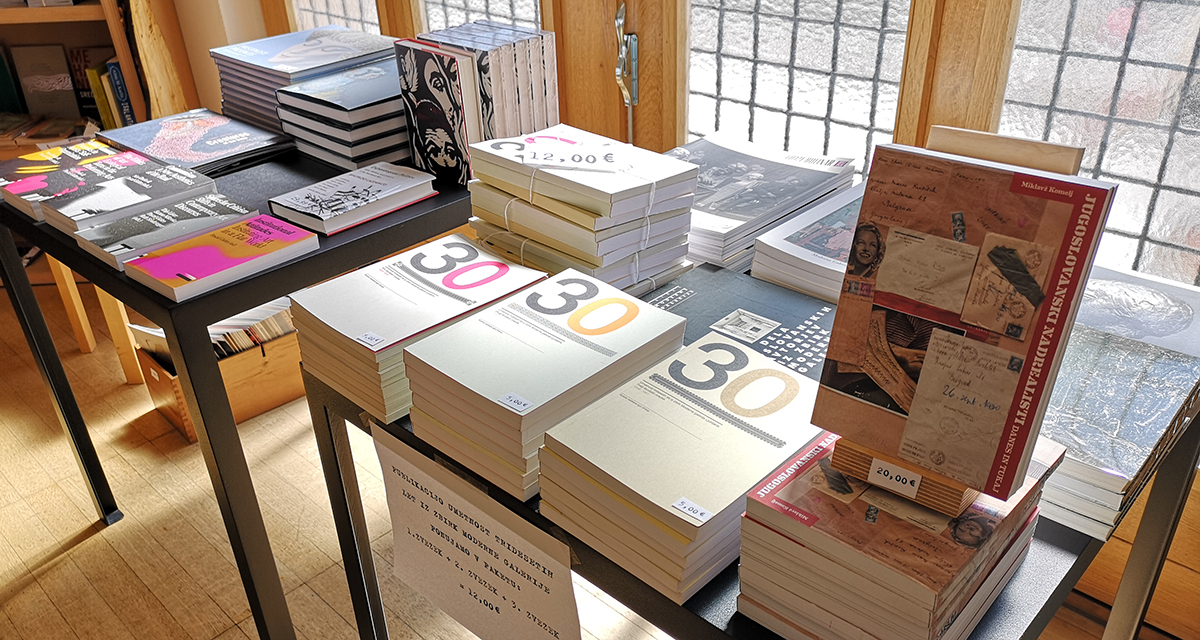 Special offer for the On the Brink: The Visual Arts in the Kingdom of Yugoslavia (1929–1941) exhibition. 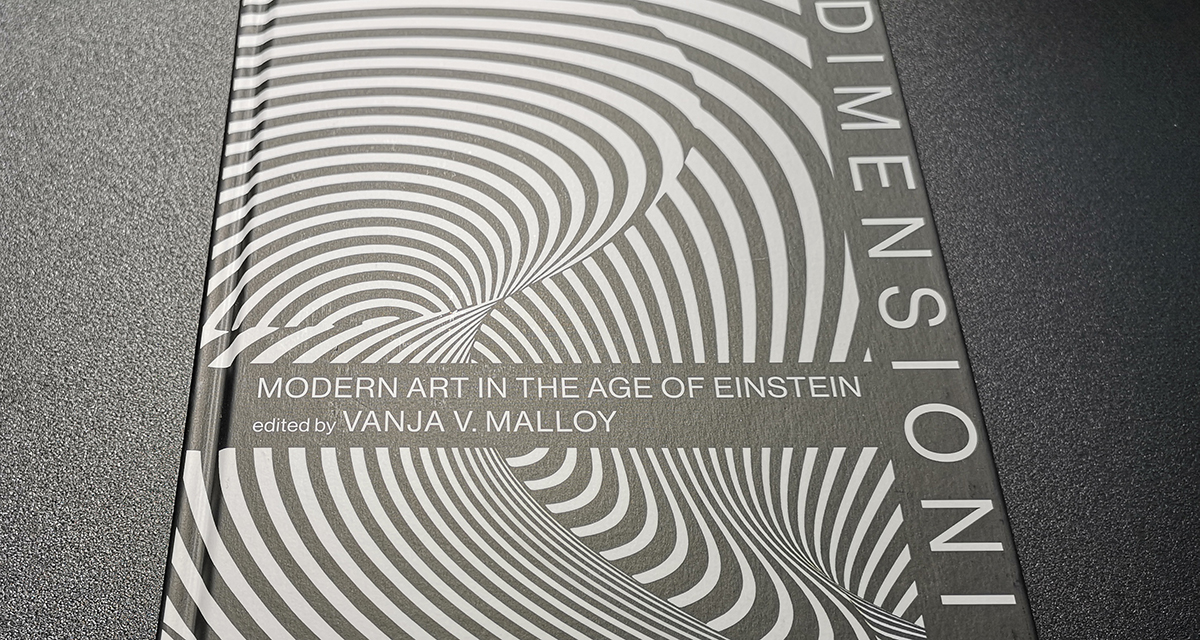 The first book to document how artists of the early twentieth century responded to new scientific conceptions of reality.

In the early twentieth century, influenced by advances in science that included Einstein's theory of relativity and newly powerful microscopic and telescopic lenses, artists were inspired to expand their art—to capture a new metareality that went beyond human perception into unseen dimensions. In 1936, the Hungarian poet Charles Sirató authored the Dimensionist Manifesto, signaling a new movement that called on artists to transcend “all the old borders and barriers of the arts.” The manifesto was the first attempt to systematize the mass of changes that we now call modern art, and was endorsed by an impressive array of artists, including Jean Arp, Alexander Calder, Robert Delaunay, Sonia Delaunay, César Domela, Marcel Duchamp, Wassily Kandinsky, Joan Miró, László Moholy-Nagy, Ben Nicholson, Enrico Prampolini, and Sophie Taeuber-Arp. Dimensionism is the first book in English to explore how these and other “Dimensionists” responded to the scientific breakthroughs of their era.

The book, which accompanies a traveling exhibition, reproduces works by the manifesto's initial endorsers and by such artists as Georges Braque, Joseph Cornell, Helen Lundeberg, Man Ray, Herbert Matter, Isamu Noguchi, Pablo Picasso, Kay Sage, Patrick Sullivan, and Dorothea Tanning. It also offers essays by prominent art historians that examine Sirató's now almost-forgotten text and the artists who searched for a means of expression that obliterated old conceptions and parameters. Appearing for the first time in English is Sirató's own “History of the Dimensionist Manifesto,” written in 1966. The book brings aa long-forgotten voice and text back into circulation.