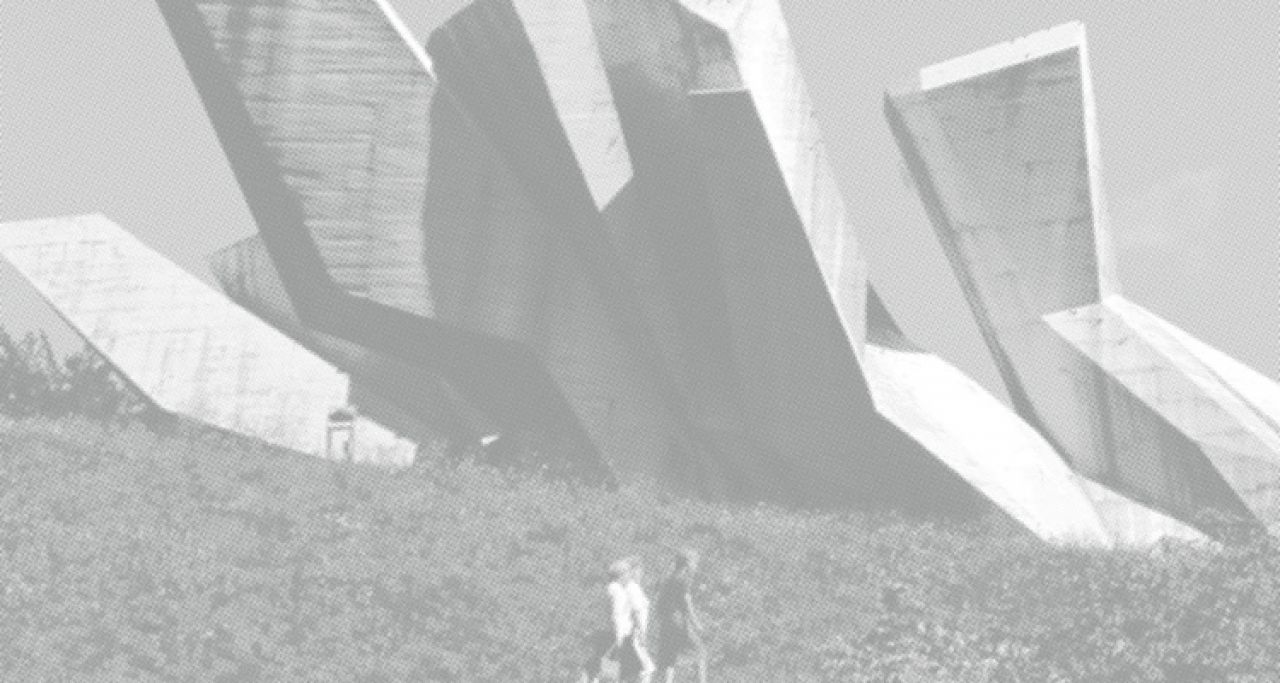 World War II caused a collective trauma in the memory of Europeans, which resulted in the erection of countless monuments all over Europe to commemorate the events and battles as well as the civilian and military victims. In the period of almost 45 years, numerous memorial sites were created in the Communist Europe. Contrary to the dominant belief that the monuments in the Eastern Bloc and Non-aligned Yugoslavia were created exclusively in the spirit of Socialist Realism and erected by order of state authorities, typologically and stylistically these monuments form a heterogeneous group, and were erected both by the state and the local communities.

The decline of Communism and the introduction of the market economy and multi-party system in the newly emerged countries resulted in multiple effects, both on the institutional and symbolic level. On the institutional and legislative level, it brought significant changes within the legal framework, functioning of institutions and civil services of the post-socialist countries. On the symbolic level this led to rejection of the bearers of symbolic capital of the former system.

Taking into account the scope of this heritage, the efforts invested in rediscovery, protection and conservation treatment of memorials require significant funds. But before raising the question of funding, one should ask if and for whom this disputed heritage should be restored? In what ways did the change of political paradigm make these monuments undesirable in the post-socialist countries? Have processes of denial and suppression contributed to the cancellation of an inherent ideological charge of these monuments? If so, are we allowed to treat them exclusively as aesthetic objects, particularly when they are preserved in fragments? Should these monuments, as relics of a forgotten past, be seen as a part of the tourism industry? Could the damaged or destroyed artefacts be restored to their original state or should the conservation treatment also commemorate the period of denial and suppression? What is the role of heritage communities in relation to survival and revival of this heritage?

The official language of the conference is English.

Saturday, 18 February 2017
9:15-9:45 Nenad Lajbenšperger: Putting Under the State Protection the Sites and Objects Related to the National Liberation War and the Revolution in Serbia (1947–2017)
9:45-10:15 Andrew Lawler: Taking Stock: the Situation of Monuments Commemorating the People’s Liberation War, Struggle and Movement on the Territory of the Former SR Bosnia & Herzegovina

10:25-10:55 Laura Demeter: Monuments Preservation a Matter of State Security and Regime Change in Post 1989 Romania
10:55-11:25 Darija Perković, Željka Perković: Are There Any Inappropriate Monuments in the Brod-Posavina County?
11:25-12:00 DISCUSSION

17:30-18:00 Sanja Horvatinčić: What Is to Be Done? WWII Monuments in Croatia Between the Official Disinheritance and the Heritage-from-Below Strategies
18:00-18:30 Milivoj Dretar: Reconstruction of Memorial Hospital Gabrinovec
18:30-19:00 DISCUSSION

The conference is organised by NGO SF:ius – Social Fringe: interesting untold stories in cooperation with ICOMOS Croatia.
There is no entrance fee.

The project was supported by:

The conference is funded by the Allianz Cultural Foundation, Ministry of Culture of the Republic of Croatia and Balkan Arts and Culture Fund – BAC. BAC is supported by the Swiss Government through the Swiss Agency for Development and Cooperation (SDC) and the European Cultural Foundation (ECF)